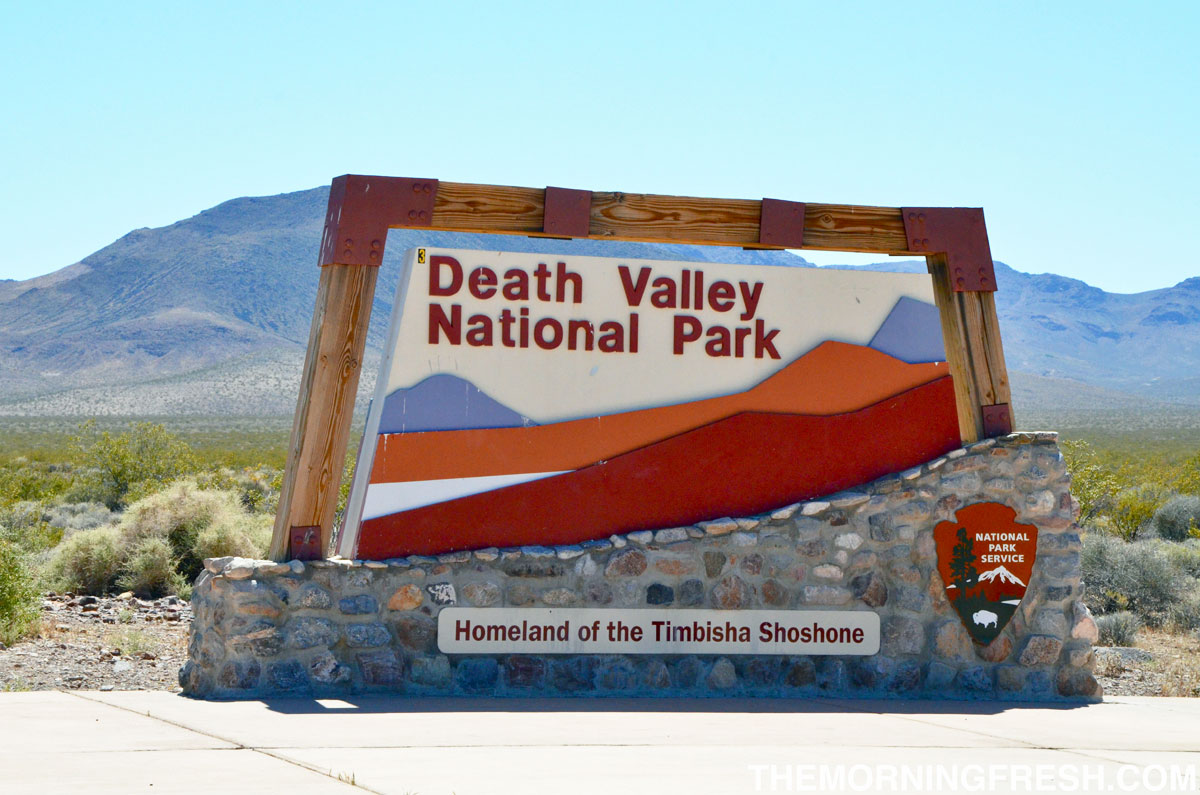 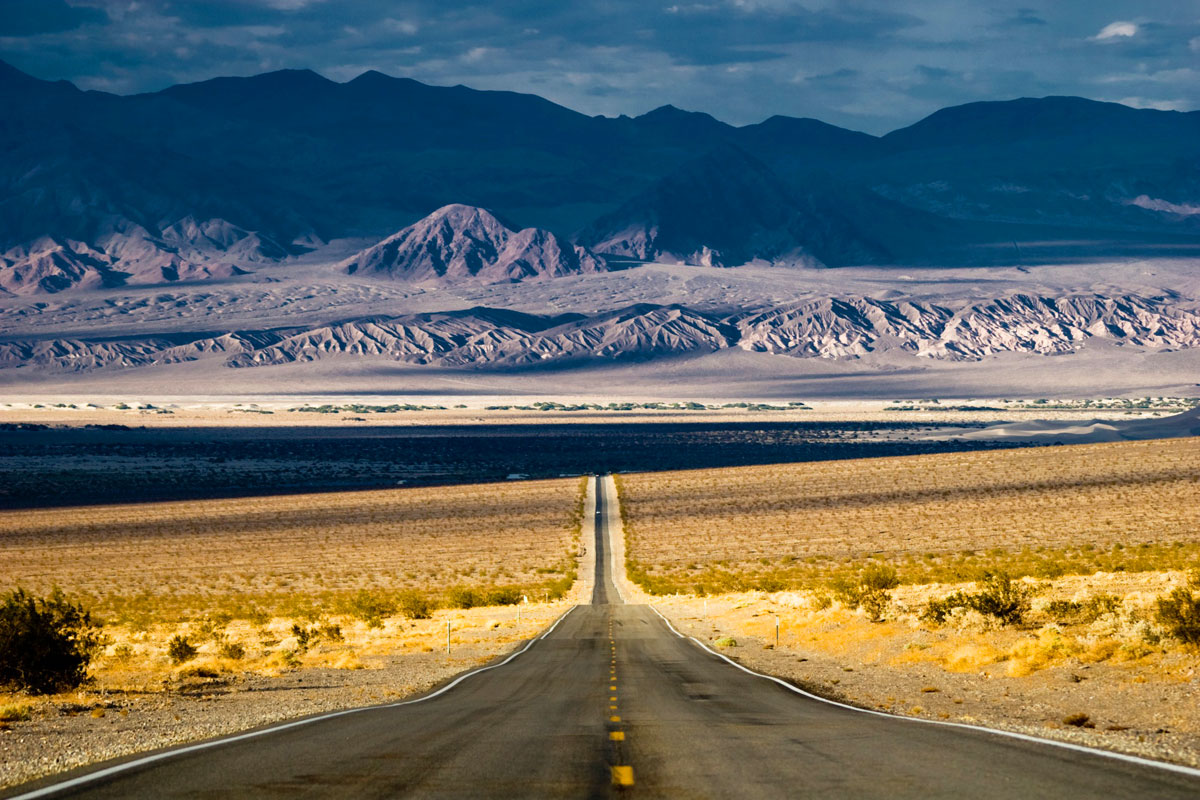 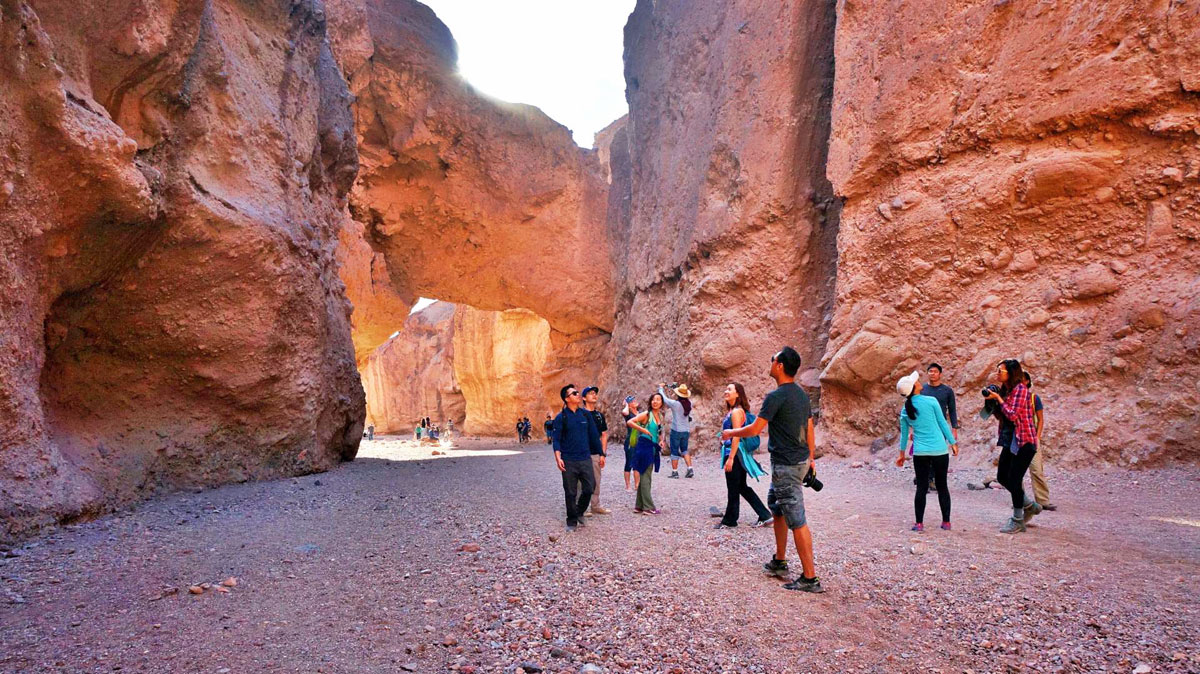 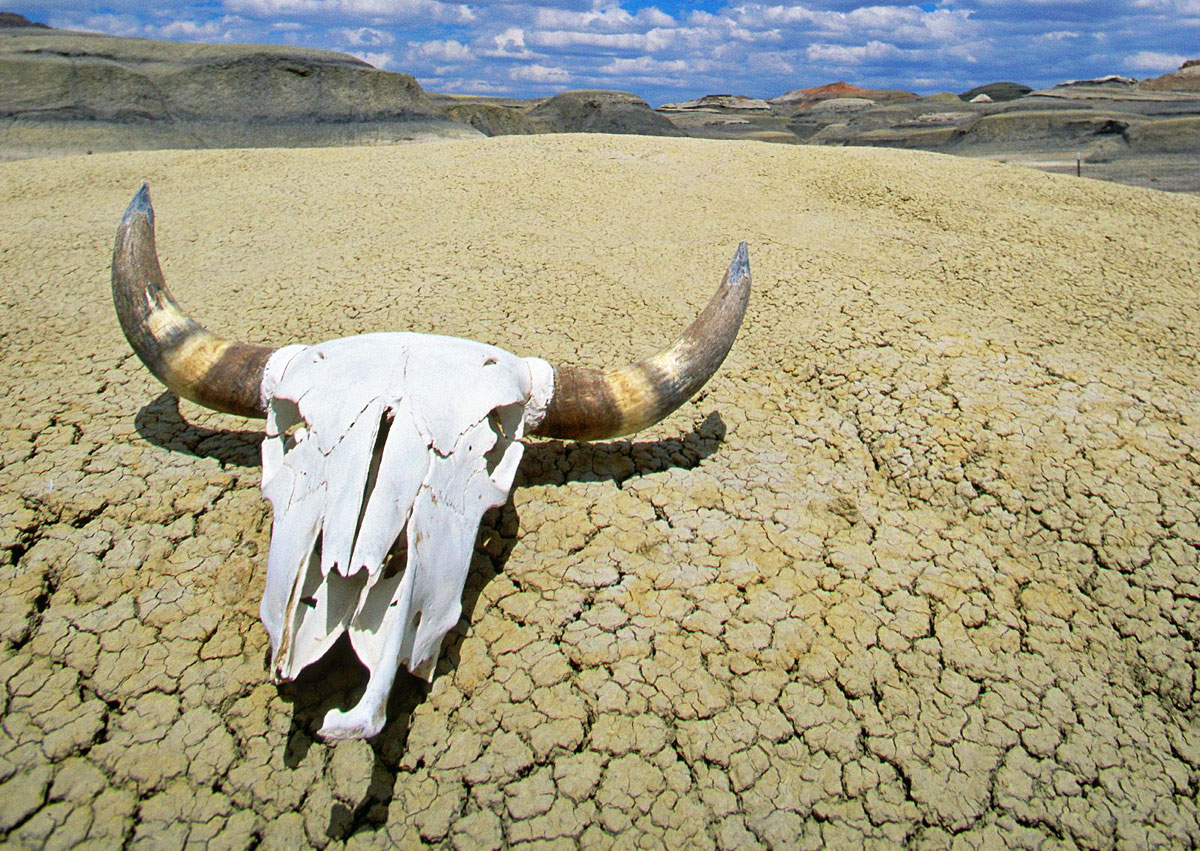 Death Valley National Park located east of the Sierra Nevada, it occupies an interface zone between the arid Great Basin and Mojave deserts in the United States.

Approximately 91% of the park is a designated wilderness area. It is the hottest, driest and lowest of the national parks in the United States. The second-lowest point in the Western Hemisphere is in Badwater Basin, which is 282 feet (86 m) below sea level. The park is home to many species of plants and animals that have adapted to this harsh desert environment. Some examples include creosote bush, bighorn sheep, coyote, and the Death Valley pupfish, a survivor from much wetter times.

Death Valley National Park protects the northwest corner of the Mojave Desert and contains a diverse desert environment of salt-flats, sand dunes, badlands, valleys, canyons, and mountains. It is the largest national park in the lower 48 states and has been declared an International Biosphere Reserve.

A series of Native American groups inhabited the area from as early as 7000 BC, most recently the Timbisha around 1000 AD who migrated between winter camps in the valleys and summer grounds in the mountains. A group of European-Americans that became stuck in the valley in 1849 while looking for a shortcut to the gold fields of California gave the valley its name, even though only one of their group died there. Several short-lived boom towns sprang up during the late 19th and early 20th centuries to mine gold and silver.

The only long-term profitable ore to be mined was borax, which was transported out of the valley with twenty-mule teams. The valley later became the subject of books, radio programs, television series, and movies. Tourism blossomed in the 1920s, when resorts were built around Stovepipe Wells and Furnace Creek. Death Valley National Monument was declared in 1933 and the park was substantially expanded and became a national park in 1994.

The natural environment of the area has been shaped largely by its geology. The valley itself is actually a graben. The oldest rocks are extensively metamorphosed and at least 1.7 billion years old.

Ancient, warm, shallow seas deposited marine sediments until rifting opened the Pacific Ocean. Additional sedimentation occurred until a subduction zone formed off the coast. This uplifted the region out of the sea and created a line of volcanoes. Later the crust started to pull apart, creating the current Basin and Range landform. Valleys filled with sediment and, during the wet times of glacial periods, with lakes, such as Lake Manly. 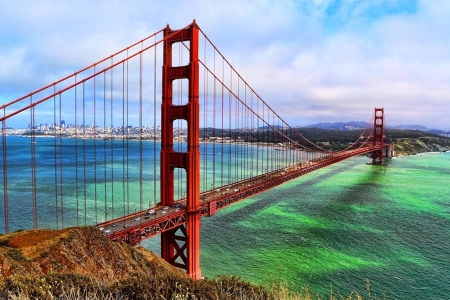 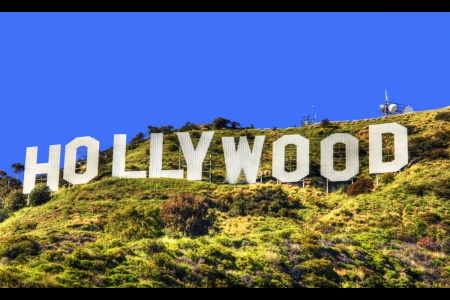